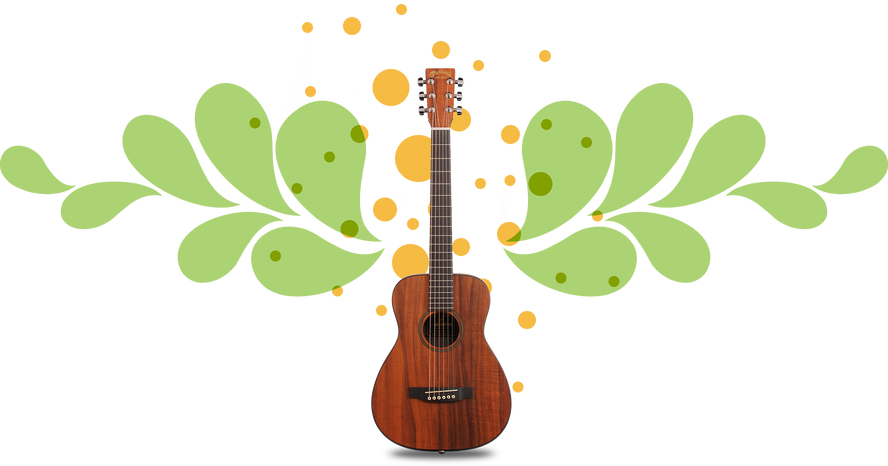 I was a singer and songwriter in a band called Pueblo in Umeå for a while when I was studying socialwork there. It was rock/pop something. Later on we started a band called Wastebureau which was very inspired by rage against the machine and Chris Cornell.

I have always loved Chris Cornell. But my taste is very diverse.

Music in general I would say.

I write songs in English and Swedish.

I lived half a year in London working in an outreach team with homelessness..

I play piano/guitar/sing and write my songs alone. 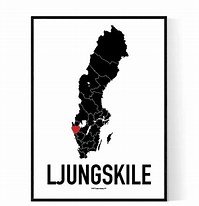 This is my hometown

I compose things almost on a daily basis.

For some unknown reason I have always been composing since I was a kid.